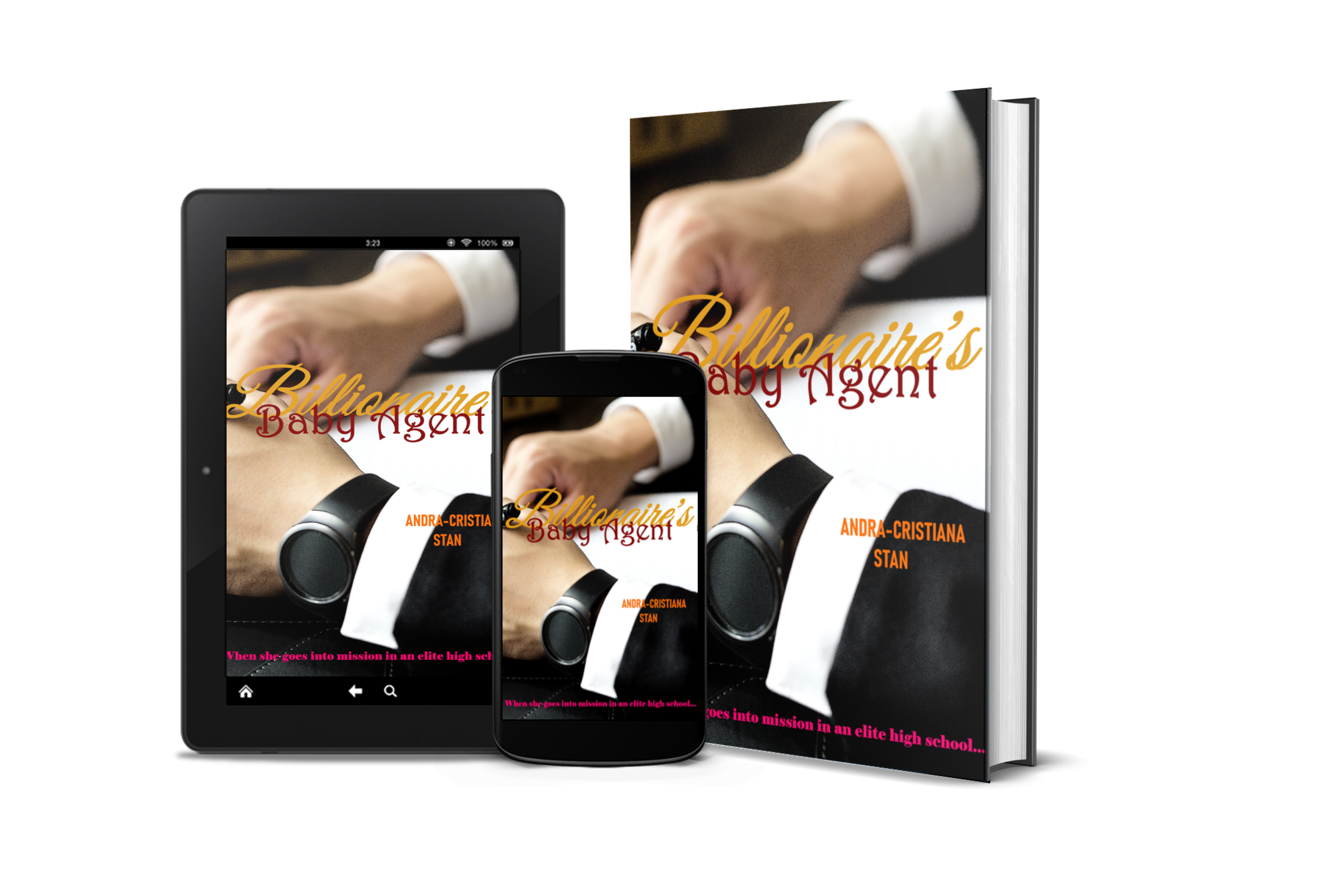 Chapter 15 – One Is The Angel, The Other Is The F*cking Devil |Members Only| Billionaire’s Baby Agent

Well, as I always say to fuckers, don’t provoke the bad bitch, as shit fucking happens, and the shit that happens is fucking thriller and not some small shit.

I always try to keep my fucking sanity intact and not do bad stuff because I’m someone righteous and of good nature, a balanced bitch who doesn’t want harm or collaterals, yet when you fucking threaten me to those lengths and you actually do it? Well…. As I said, shit fucking happens….

In his own madness and toxic ways, Viktor does have certain feelings for me, so he would never want me dead no matter what he would put me through. Yet Alpha Boy, Viktor wants him fucking dead without fucking delays now more than ever because he’s his fucking rival and now upfront for killing him and for taking me from there. So, yeah. It’s bad.

If till now I could make him understand Dylan has nothing to do with me because for real nothing happened between us and he was just delusional on thinking stuff that really wasn’t into existence, and I could control him to some levels with that from sending assassins after him and attempting hits on his businesses and whatnot, now all that can’t be controlled anymore.

Chapter 16 – People Are Fed Up With Darkness, They Want The Light |Members Only| Billionaire’s Baby Agent