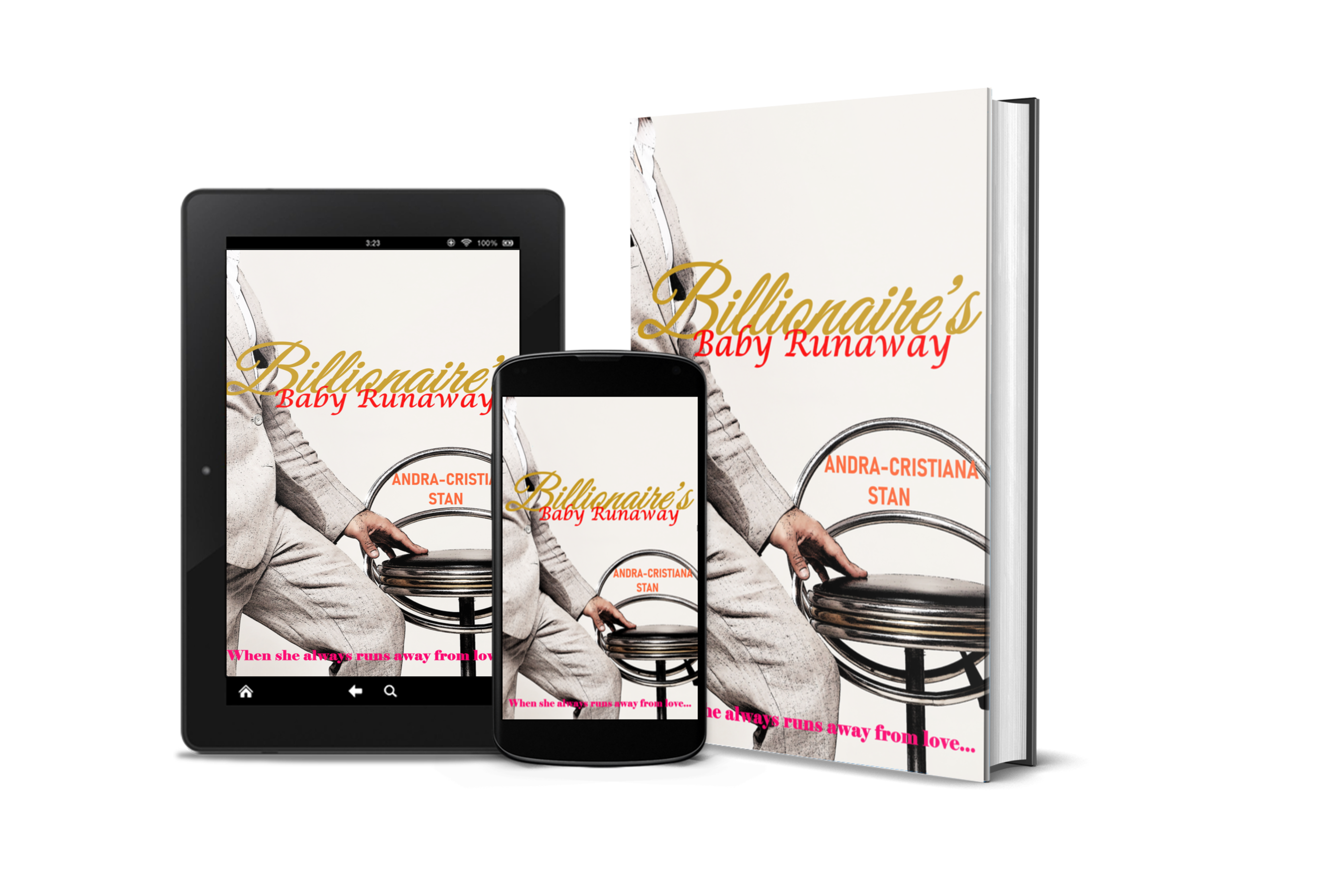 He’s kissing my face on my left side as I’ve turned my head aside to avoid him.

His heart is beating as lunatic as mine and he’s blazing on me, but I’m a bad bitch wanting out of this.

While he’s unleashing himself on me in kisses, caresses and you name it, beginning to summon me into all this and not going so much against him, the main door gets heavy knocks.

Riley isn’t stopping, undertaking my mouth with a low groan of irritation because of Jasper.

My eyes pop at Jasper’s voice.

Something bad happened. The girls….

“Boss! He’s right! Benjiro is calling Rita Carter or he’s gonna kill all the girls! We don’t have location yet where he’s keeping them to ignore it! He doesn’t want to sell them to our side because of Rita Carter! He said it got personal to him now with her! Because she has refused dinner with him….” That’s Jared’s voice, Riley’s right hand.

That son of a bitch….

My heart is under a butterfly effect. From lower beats it goes higher, faster, thundering my chest because a massive number of girls are under death threat.

Benjiro is known to not have mercy and to be a man of his word. For him, those girls are just merchandise. He doesn’t see them as human beings. So, yes, if he says that, he’s going to do it. Women for them are nothing. The only women who do mean something, at some degrees, are the ones like me. The ones with balls to go against them. It triggers them to submit you to them. It’s an Alpha game where they need to win, no matter the costs. That’s why it got personal to him.

wpDiscuz
2
0
Would love your thoughts, please comment.x
()
x
| Reply
Not A Member Yet? Then You Might Want To Read This... 😉😇❤💌🤷‍♀️🎉🙌💝🍾🥂
Learn more
This is default text for notification bar
Learn more
%d bloggers like this: