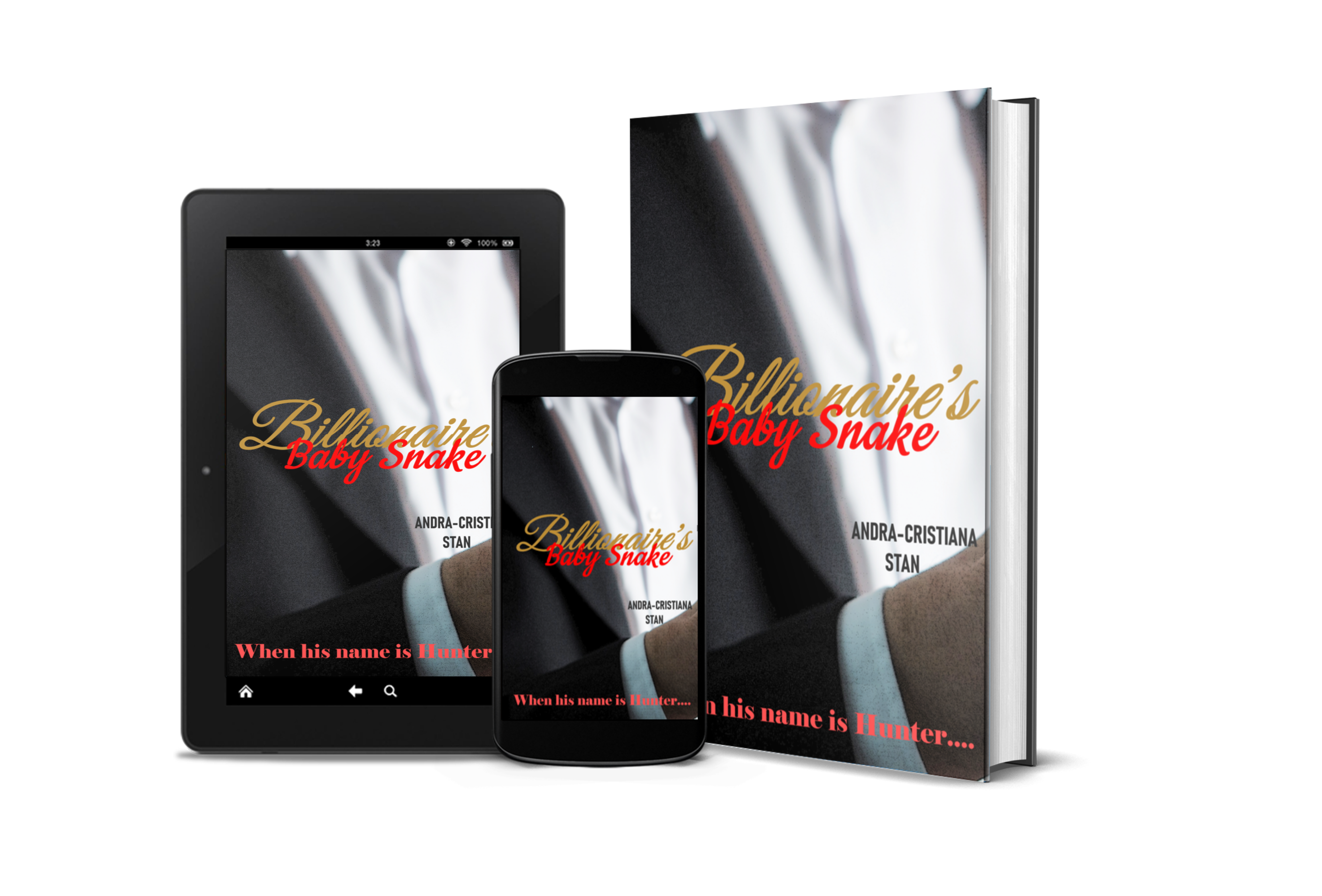 The entire water from the fucking pool is raising like a tsunami wave while she’s the same in there, saying something under her lips, stamped on the bottom of the pool in same position, eyes shut, and they’re backing off as the water is still boiling and the wave is turbulent and like searching where to hit or go or something!

No, she’s not red at skin from the boiling water. It’s as if she’s been staying under a shower.

From her palms there’s light coming out, and she’s concentrated on what she’s doing, meditating something.

The wave is above her and I don’t fucking hear anything around me, just the fucking wave that is releasing some hellish sounds, like a creature being stabbed, containing the water snake.

Chapter 41 – Is It The Prophecy? |Members Only| Billionaire’s Baby Snake

wpDiscuz
0
0
Would love your thoughts, please comment.x
()
x
| Reply
Not A Member Yet? Then You Might Want To Read This... 😉😇❤💌🤷‍♀️🎉🙌💝🍾🥂
Learn more
This is default text for notification bar
Learn more
%d bloggers like this: